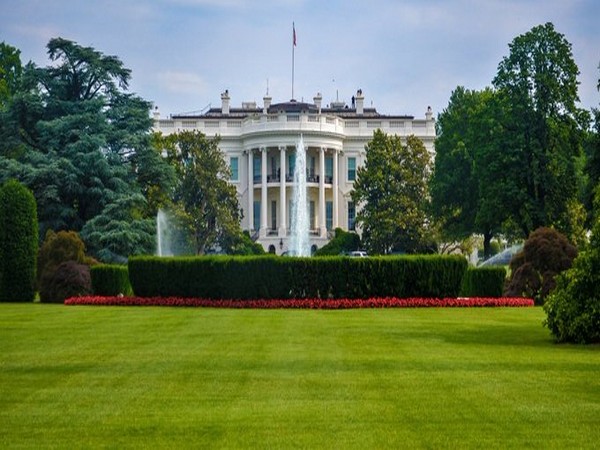 Washington DC (USA) Oct 9: The White House said on Friday that it will not assert executive privilege to hold former President Donald Trump-era documents from a House committee probing the Jan. 6 Capitol riot.
"President (Joe) Biden has determined that an assertion of executive privilege is not in the best interests of the United States, and therefore is not justified as to any of the documents," White House counsel Dana Remus wrote to the National Archives, according to NBC News, which obtained the letter.
"These are unique and extraordinary circumstances," Remus wrote, "The constitutional protections of executive privilege should not be used to shield, from Congress or the public, information that reflects a clear and apparent effort to subvert the Constitution itself."
White House Press Secretary Jen Psaki said on Friday that the tranche of documents released to the committee is only the first set and that White House "will evaluate claims of privilege on a case by case basis."
The House Jan. 6 committee issued the first batch of subpoenas last month, asking four Trump's allies to appear for depositions.
The subpoenas were sent to former top White House adviser Steve Bannon, former White House Chief of Staff Mark Meadows, former White House Deputy Chief of Staff Dan Scavino, and former Pentagon Chief of Staff Kash Patel.
Republicans have claimed that the select committee, whose members are mostly Democrats, is nothing but a tool for Democrats to gain partisan interests.
Some 140 police officers were reportedly injured when confronting Trump's supporters who breached the Capitol on Jan. 6 in an attempt to stop Congress from certifying the results of the 2020 U.S. presidential election, which Democrat Joe Biden won.
The Capitol riot left five dead, including a Capitol Police officer. Four officers who responded to the riot reportedly died by suicide within seven months.
Trump was impeached by the Democrat-led House on one article of inciting insurrection on Jan. 13 before being acquitted by the Senate. The Republican was the first-ever U.S. president to have been impeached and tried twice.
Source: Xinhua