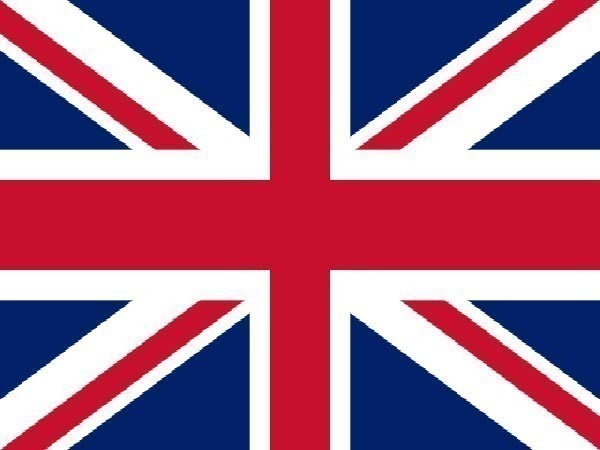 London (UK), July 9: Britain has reported another 32,551 coronavirus cases in the latest 24-hour period, bringing the total number of coronavirus cases in the country to 5,022,893, according to official figures released Thursday.
The country also recorded another 35 coronavirus-related deaths. The total number of coronavirus-related deaths in Britain now stands at 128,336. These figures only include the deaths of people who died within 28 days of their first positive test.
More than 45.6 million people in Britain have received the first jab of COVID-19 vaccine and over 34.1 million people have received two doses, the official figures showed.
British Transport Secretary Grant Shapps announced Thursday that fully vaccinated British residents arriving in England from amber travel list destinations will no longer have to quarantine from July 19.
Shapps said in the House of Commons, lower house of the British parliament, that British residents who have received two doses of the COVID-19 vaccines and those aged under 18 will not need to quarantine when they return to England from a place on the amber list.
For the time being, individuals returning from the British government's amber or red list destinations, regardless of vaccine status, must isolate for 10 days.
All of these rule changes still need to be confirmed on July 12 by the government after its review of the latest data.
British Prime Minister Boris Johnson said Monday that most COVID-19 restrictions are set to end on July 19 as part of the final step of England's roadmap out of the lockdown. This will also be confirmed on July 12.
To bring life back to normal, countries such as Britain, China, Russia, the United States as well as the European Union have been racing against time to roll out coronavirus vaccines.
Source: Xinhua