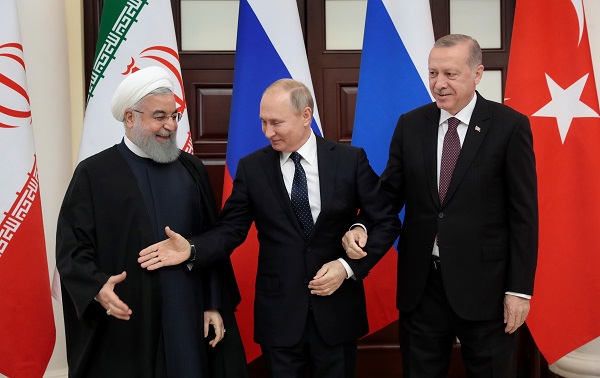 Istanbul (Turkey), February 22: Turkish President Recep Tayyip Erdogan and Iranian counterpart Hassan Rouhani on Sunday discussed over the phone the cooperation possibilities in a wide range of fields, Turkey's presidential office said.
During the talk, Erdogan and Rouhani discussed the steps to improve cooperation in the economy, transportation, security, and other areas, the presidency said in a written statement.
The two leaders also addressed regional developments, it said.
Erdogan told Rouhani that he wished the new administration in the United States would lift the unilateral sanctions on Iran and lift restrictions on the prosperity of the Iranian people, the statement said.
Following the phone conversation, Erdogan said on his social media account that it would be important to keep the door of dialogue open for all the parties despite all difficulties.
A deal was reached in 2015 between major world powers and Iran to curb Iran's nuclear activities, but it was abandoned in 2018 by former U.S. President Donald Trump, who re-imposed sanctions on Tehran.
Source: Xinhua 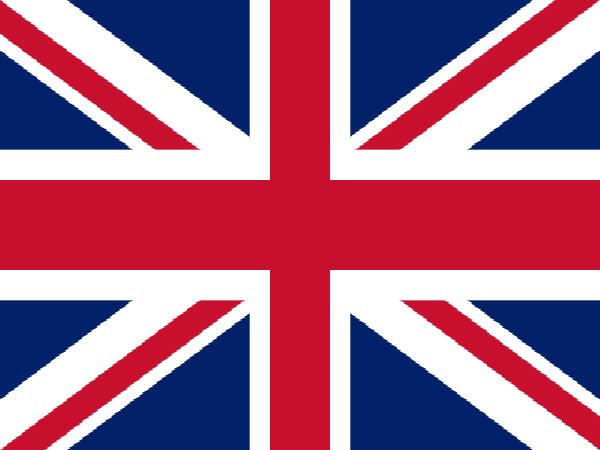