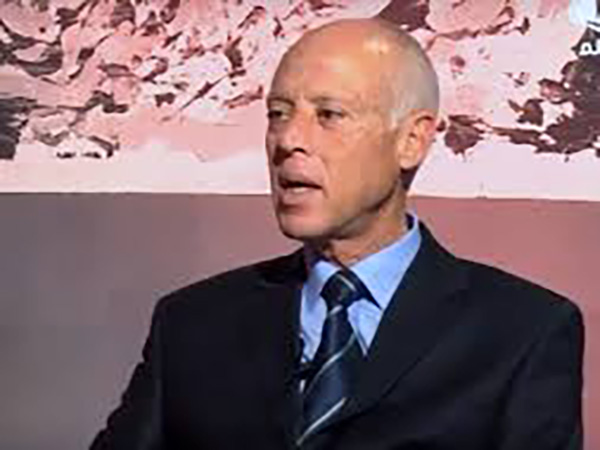 Tunis [Tunisia], October 15: Tunisian President Kais Saied on Thursday expressed his country's refusal to any interference in its internal affairs, according to a statement released by the presidency.
Tunisia is a free and independent state that refuses "to put its sovereignty on the table for any negotiation," Saied said during the first ministerial council meeting he chaired after the new government was formed.
Addressing the members of the new government, the Tunisian president highlighted the imperative of preserving the continuity of the state through its institutions, calling on all officials to "continue to make efforts to confront any challenges that arise and to serve the Tunisian people's interests."
The dignity of the Tunisian people comes before any other consideration, Saied noted.
Source: Xinhua