'That was the best match of my life:' Simona Halep captures Wimbledon title 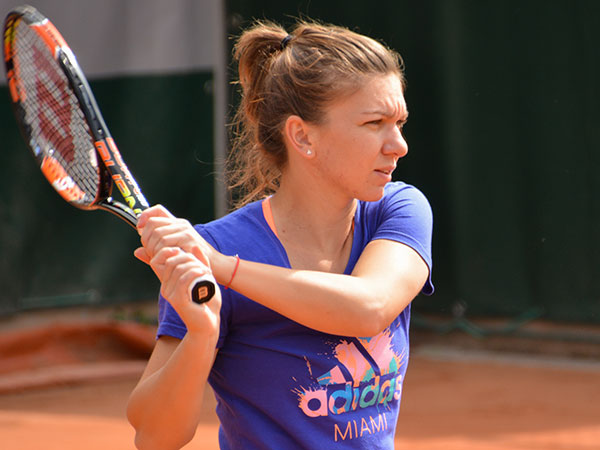