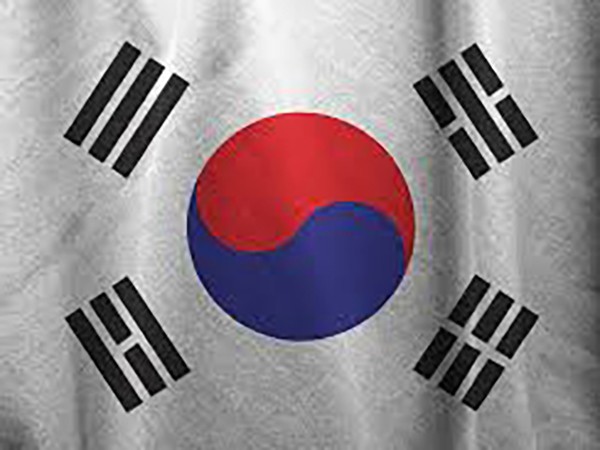 Seoul (South Korea), September 30: Finance Minister Hong Nam-ki said Thursday the government will seek to rein in household debt as much as possible but also plans to explore ways for people to take loans within their ability to repay debt.
Hong made the remarks at a policy coordination meeting with the top central banker and financial regulators to discuss household debt and other economic issues.
"We will discuss how to manage household debt on the consensus that households' indebtedness that has fast grown amid ample liquidity in the process of tackling the pandemic could pose a risk to the economy," Hong said.
"The government will unveil additional measures to curb household debt in October," he said.
Bank of Korea (BOK) Gov. Lee Ju-yeol, Koh Seung-beom, new head of the Financial Services Commission (FSC), and Jeong Eun-bo, new chief of the Financial Supervisory Service, attended the meeting.
It was the first time since February for the four heads of the fiscal, monetary and financial authorities to hold a meeting to discuss macroeconomic issues.
The FSC is reviewing ways to further tighten rules on home-backed loans in a bid to curb household debt.
Since July, the FSC has applied stricter lending calculations for mortgage loans, called the debt service ratio (DSR). The DRS measures how much a borrower has to pay in principal and interest payments in proportion to his or her yearly income.
In 2020, household debt grew 7.9 percent on-year. The regulator aims to bring the annual increase to below 6 percent this year and below 5 percent next year.
Household credit reached a record high of 1,805.9 trillion won (US$1.54 trillion) in June, up 41.2 trillion won from three months earlier, according to central bank data.
The growth of household debt has shown no signs of letting up as more people have taken bank loans to buy homes in anticipation of higher prices despite a series of government restrictions. Demand for unsecured loans also remains high amid a boom in stock investment.
In August, the BOK raised the benchmark interest rate by a quarter percentage point to 0.75 percent from a record low of 0.5 percent, marking the first rate hike since May last year.
The central bank said it will gradually adjust its monetary easing as it seeks to meet its inflation target of 2 percent for this year amid signs of a robust economic recovery from the COVID-19 pandemic. A rate hike could increase debt-servicing burdens of households.
Hong said the country also needs to keep close tabs on growing external risks, such as uncertainty about the Federal Reserve's tapering of bond-buying programs as major economies seek to unravel their accommodative policy stance.
"Concerns about inflation are growing amid a hike in oil and other raw material prices," he said. "Latent risks have also partly materialized as illustrated in a debt problem by Chinese property developer Evergrande Group."
Source: Yonhap