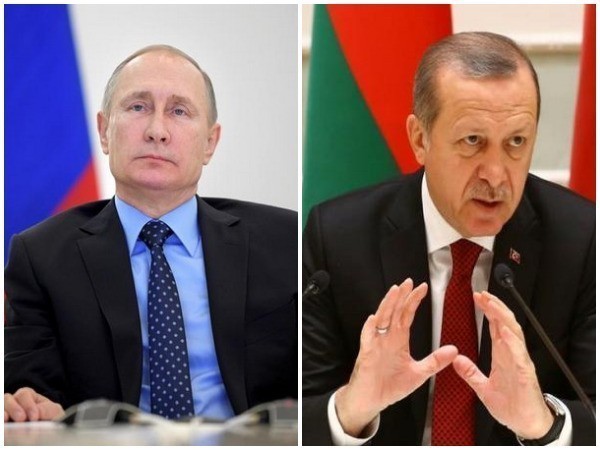 Moscow (Russia), September 30: Russian President Vladimir Putin discussed cooperation on international issues and bilateral ties with his Turkish counterpart Recep Tayyip Erdogan in Sochi on Wednesday.
Putin noted that Russian-Turkish cooperation on the international arena has been successful, further pointing to efforts aimed at coordinating positions on Syria and Libya.
He positively assessed the work of the Russian-Turkish center for monitoring the ceasefire in Nagorno-Karabakh, adding that it served to promote stability and reconciliation in the region.
The Russian leader also emphasized the successful work of the Turkish Stream gas pipeline that continues to operate amid a turbulent situation in the European gas market.
Both leaders said work on the construction of the Akkuyu nuclear power plant in the Turkish province of Mersin was being carried out according to plan.
Erdogan noted progressive development with regard to military, trade, economic and political ties between the two countries and said peace in Syria is largely dependent on cooperation between Moscow and Ankara.
Source: Xinhua