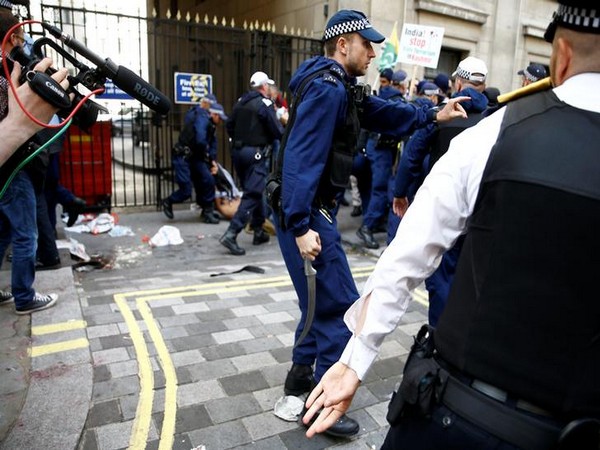 London [UK], Oct 24 (ANI): The Scotland Yard on Wednesday banned protestors from assembling outside the Indian High Commission here on October 27 amid reports of the planned protest by pro-Pakistani groups on the said date.
The restrictions have been imposed under Section 14 of the Public Order Act 1986 and forbid the protestors from taking the procession to the area outside Indian High Commission, reported Geo News.
The development comes after British Prime Minister Boris Johnson on Wednesday insisted in the parliament that "violence and intimidation are wholly unacceptable", in response to a question by an MP over reports of the planned protest. Johnson had added that Home Secretary Priti Patel would be speaking to the police to address the matter.
"This is a police matter, but I was speaking to my Home Secretary and she will be raising it to the police. But we must all be clear in this house that violence and intimidation anywhere are wholly unacceptable," he said.
The October 27 Diwali protest is the third in line outside the Indian High Commission in London after the Indian government's move to revoke Article 370 of the Constitution that accorded special status to Jammu and Kashmir.
The protest on August 15 had seen pro-Pakistani protesters throwing water bottles, tomatoes, eggs, amongst other things, at the Indians who had gathered outside the diplomatic mission to celebrate Independence Day. (ANI) 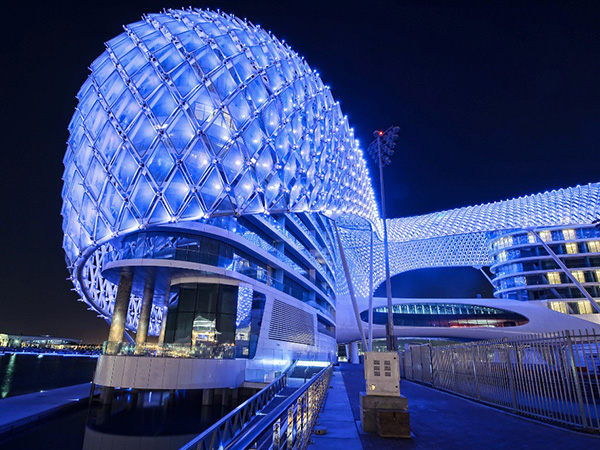 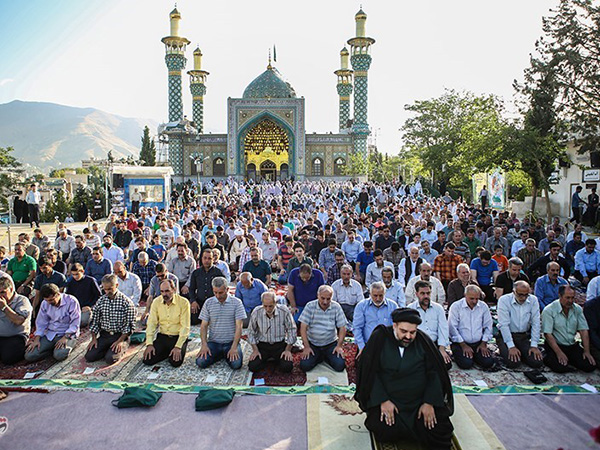