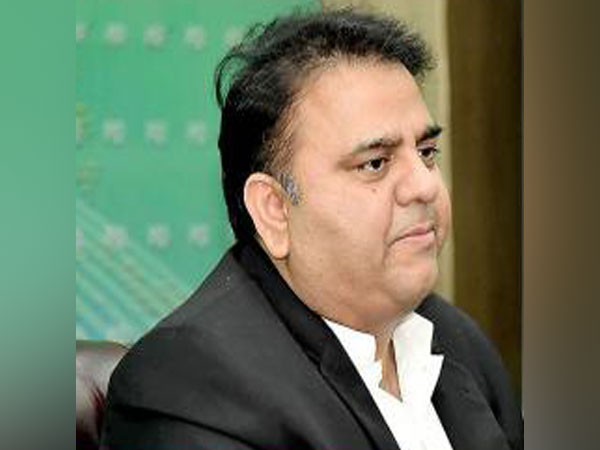 Islamabad (Pakistan), September 30: Pakistan's Federal Minister for Information and Broadcasting Chaudhry Fawad Hussain on Wednesday welcomed the apology from the England and Wales Cricket Board (ECB) chief over the withdrawal from the planned tour to Pakistan.
The minister released his statement on Twitter by welcoming the announcement made by the ECP chief Ian Watmore that the Britain team will tour Pakistan next year.
"Announcement of ECB to visit Pakistan next year is a welcome step, I would like to thank stars of cricket world, diplomatic community, media and cricket lovers around the world on their support for Pakistan cricket, yet again Pakistan has emerged as strong and resilient nation," said the minister.
The minister's statement came after The Daily Mail published Watmore's interview where he apologized for the team's late withdrawal from the Pakistan tour and expressed commitment to send the team to visit the country next year.
"We've recommitted to a proper tour, a scheduled tour, of Pakistan next year and will get on with planning that. We will have longer to plan that trip," said Watmore.
Watmore added: "I'm very sorry to anyone who feels hurt or let down by our decision, particularly in Pakistan ... the decision the board made was an extremely difficult one and the board made it with the primary consideration being the welfare and mental health of our players and staff."
Earlier this month, the ECB announced to cancel its tours of men and women cricket teams to Pakistan a couple of days after New Zealand refused to continue its visit over security concerns hours before a scheduled match at Rawalpindi Cricket Stadium, which shocked Pakistani officials and sports lovers.
Source: Xinhua