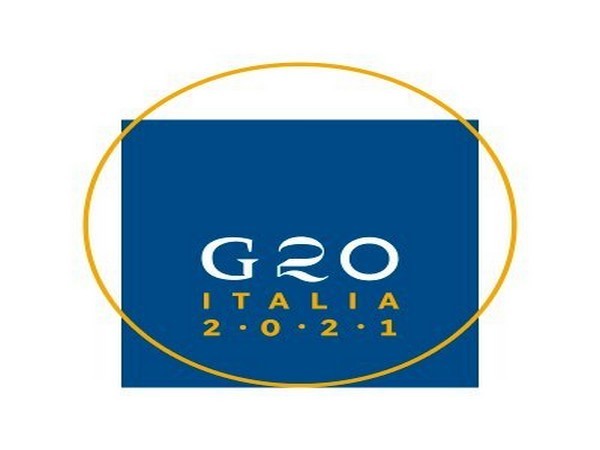 Rome (Italy), October 14: The Taliban takeover of Afghanistan in the wake of the withdrawal of U.S. troops from the country in mid-August has sparked a series of problems in the country of nearly 40 million people and beyond, but for the Group of 20 (G20) countries the top priority now is to manage the brewing humanitarian crisis there.
Concerns abound over abuses of human rights (especially for women and girls); the spread of coronavirus; the migration of fleeing Afghans to other countries; the danger of Afghanistan becoming a safe haven for transnational terrorists again; and the recognition of the Taliban as the country's legitimate authority.
Speaking after the conclusion of an extraordinary one-day meeting of the G20 leaders on Tuesday, Italy's Prime Minister Mario Draghi said the G20 had an "enormous responsibility" to foster stability in the country.
"What we have is a growing humanitarian catastrophe in Afghanistan and that is something we must tackle immediately," he told reporters.
According to Claudio Bertolotti, a researcher with the Institute for International Political Studies (ISPI), a think tank, and co-founder of the Observatory of Radicalization and Counter-Terrorism, the G20's focus on humanitarian challenges is a significant first step toward dealing with the challenges in Afghanistan.
"If the G20's first step had been to reach a consensus on whether or not to recognize the Taliban or to insist on human rights, that would have been too divisive and the talks could have fallen apart," Bertolotti told Xinhua. "But focusing on what Draghi called the 'growing humanitarian catastrophe' was something everyone could agree on."
That is a point Draghi stressed even while stating that other topics remained important. "There has basically been a convergence of views on the need to address the humanitarian emergency," Draghi said. "This is how we can hope to overcome inevitable differences when it comes to foreign policy."
The task at hand requires a series of concrete actions from the G20 member states. On Tuesday, for example, European Commission President Ursula von der Leyen said that the European Union (EU) would spend one billion euros (1.15 billion U.S. dollars) on humanitarian assistance in the country.
Draghi said that the priorities include propping up Afghanistan's fragile banking system and keeping the airport in the capital of Kabul operational as these were essential for delivering humanitarian aid. He said it was equally important to continue the fight against the spread of coronavirus in the country.
Much of the aid to Afghanistan will be funneled through the United Nations (UN), but multiple news reports said some countries would still provide direct country-to-country aid, even though most states have not recognized the Taliban government. The World Bank and the International Monetary Fund (IMF) will also play key roles, Draghi said.
According to Bertolotti, focusing on humanitarian issues now does not prevent the G20 and other multilateral groups from addressing the other prickly issues in the coming months or years.
"Finding agreement on humanitarian issues was important but not terribly surprising," Bertolotti said. "Those issues will be addressed later, either in the G20 or in other contexts or even by individual countries."
Source: Xinhua