How the Myanmar entertainment industry found its feet 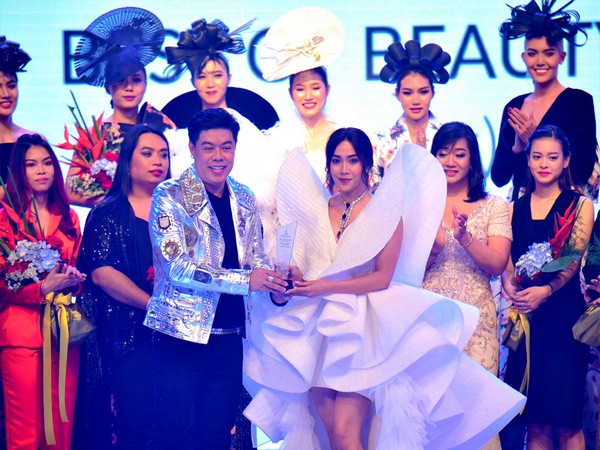