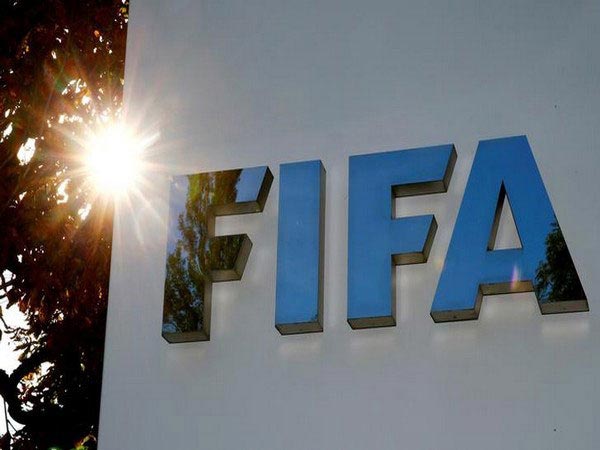 Washington DC (USA) May 1: Houston is gearing up to become one of the 10 U.S. host cities for the 2026 FIFA World Cup, Houston bid committee president Chris Canetti said on Friday.
The tournament will be played in 16 cities across the United States, Mexico, and Canada and will be the largest World Cup in history, as the first-ever edition to feature 48 teams.
Houston is among 17 cities vying to become a U.S. host city, and Canetti is confident that his city will provide a most successful environment for hosting World Cup matches.
"We have a proven track record in delivering world-class international events. In fact, we have hosted more large-scale sporting events than any other candidate host city since 2004, including two Super Bowls, two NCAA Final Fours and multiple NBA, MLB, and MLS All-Star Games," said Canetti.
"Houston's state-of-the-art soccer venues and facilities, tried and successfully tested by international teams including FC Barcelona, Real Madrid, Bayern Munich, Manchester City and Manchester United, will provide the ultimate environment for world class players to perform at their best. Further to Houston's unmatched operational readiness to host World Cup matches in 2026, Houston is a city that embraces diversity, innovation, and a passion for soccer, so you can expect us to deliver thrilling atmospheres," he added.
Canetti added that hosting the FIFA World Cup would serve as a catalyst for the significant growth of soccer, engaging millions of youth players and fans across the region.
"There are currently around four million people in South Texas connected by soccer. However, the deep passion for soccer in the region means there is a huge potential to engage over three million more. This region has a deep passion for soccer, they live and breathe it here. So the idea of welcoming fans from around the world to our diverse community in 2026 and grow the game of soccer in Houston and globally, is hugely exciting," Canetti said.
Houston has earlier been awarded the right to host the 2021 World Table Tennis Championships and will also host multiple 2021 CONCACAF Gold Cup matches this summer. FIFA is expected to decide on the 10 U.S. host cities in late 2021.
Source: Xinhua