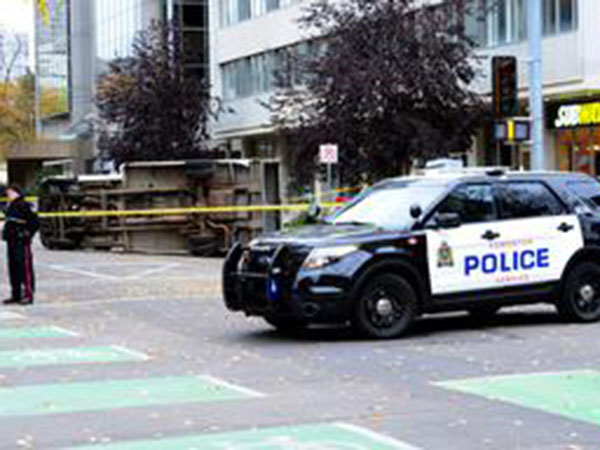 Edmonton [USA] August 19: Edmonton police have confirmed the homicide section has taken over the investigation after a man was found dead Friday.
In a release Sunday evening, police said patrol officers responded after a 47-year-old man's body was found inside an apartment suite at 93rd Street and 104th Avenue. The death was deemed suspicious and is now being investigated.
Spokesperson Patrycja Mokrzan said the release of the information was delayed due to investigative reasons and next of kin notifications.
Anyone who may have information is asked to contact police or Crimestoppers.
An autopsy is scheduled for Tuesday morning.
Source: CBC