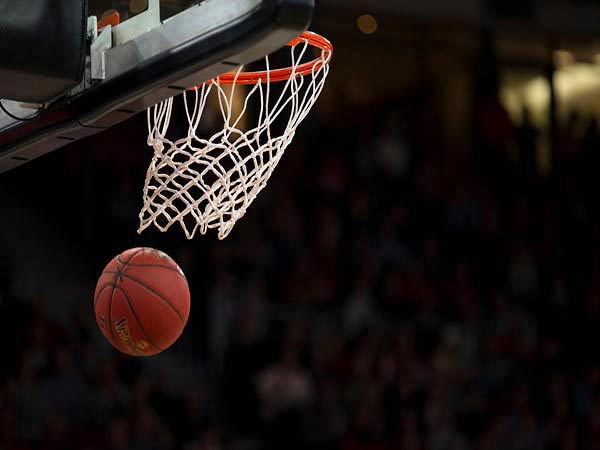 Zhuji (China), January 8: The unstoppable Hamed Haddadi helped the Sichuan Blue Whales defeat the Nanjing Monkey Kings 111-97 to end their four-game losing streak in the Chinese Basketball Association (CBA) league here on Thursday.
The star center notched 19 points, 20 rebounds and eight assists in 31 minutes. His teammates Marcus Hunt and Zhu Songwei together contributed 41 points to the win. Arnett Moultrie of Nanjing scored a game-high 37 points, but he could hardly help his team turn the tables.
Led by Haddadi who grabbed 10 rebounds in the first quarter, Sichuan showed stability at the defensive end to establish a six-point lead into the second quarter, during which Zhu Songwei was at the hub of the incisive attacks.
Zhu turned up the heat with big blocks and dunks, scoring 15 points in the second quarter to help Sichuan lead 59-43 at halftime.
Although Moultrie tried to cut the deficit by attacking the rim in the second half, he eventually failed as Haddadi was in stable form to pour on the pressure defensively.
Sichuan will take on the Tianjin Pioneers in the next round, while Nanjing will face the Jilin Northeast Tigers.
Source: Xinhua