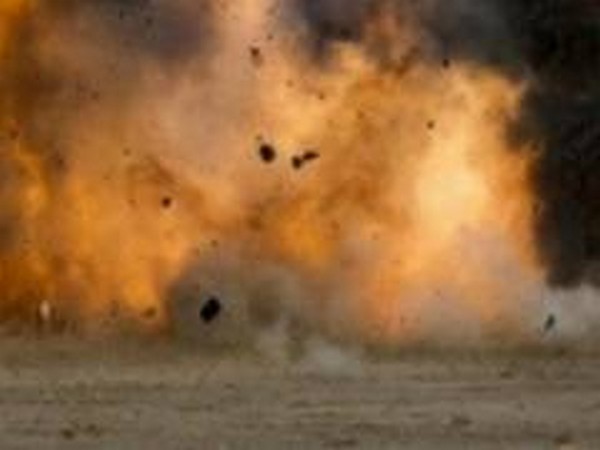 Karachi [Pakistan], October 20 (ANI): At least four people were injured when a bomb exploded in a passenger bus in the Sheerin Jinnah Colony on Tuesday.
According to Dunya News, soon after the blast, the injured people were shifted to a local hospital with the help of residents of the area.
"The South Zone police officials confirmed the blast occurred due to explosive material as no piece of the gas cylinder was recovered from the blast site," it further reported.
The police officials said it seems the explosive material was planted at the gate of the bus terminal. The Bomb Disposal Squad has been called in to determine the nature of the explosion.
More details are awaited. (ANI) 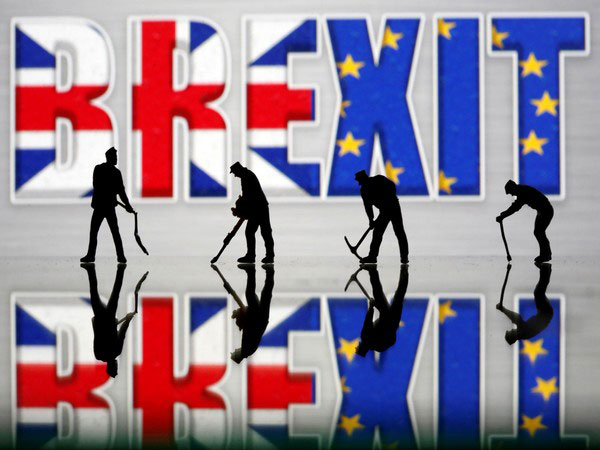 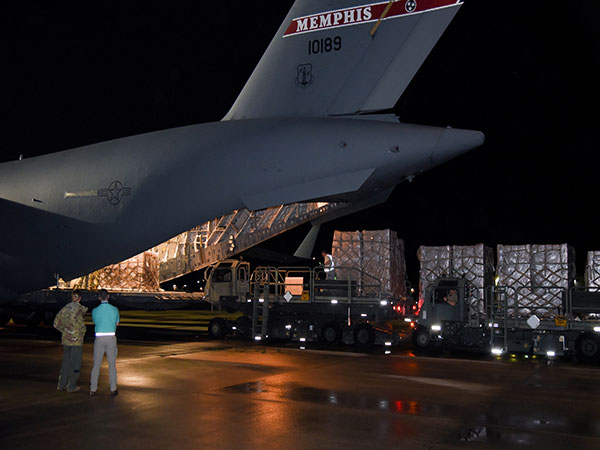 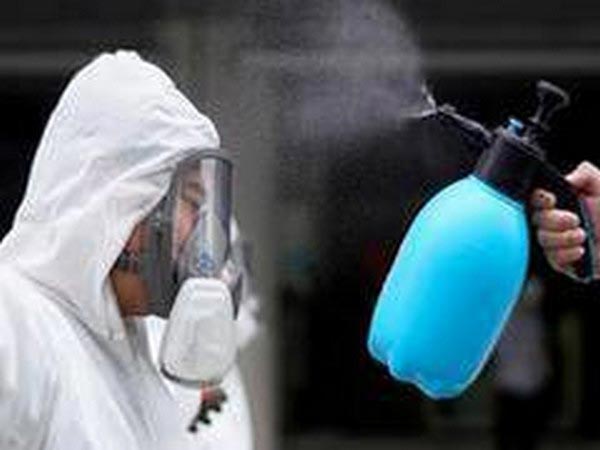 England hospitals risk being overwhelmed without... 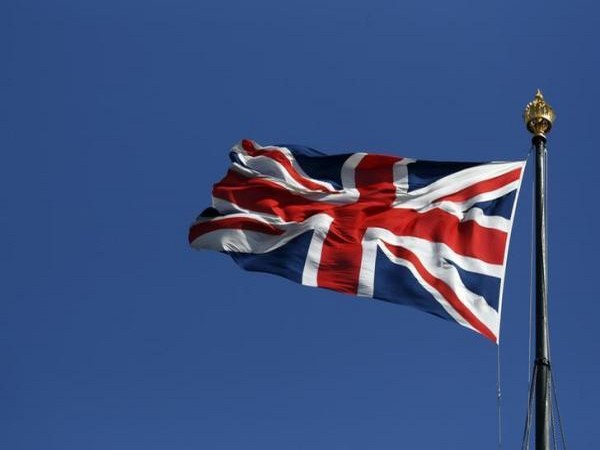