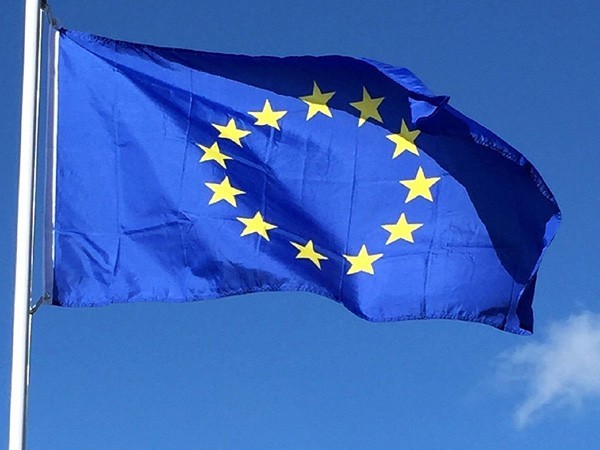 Dar es Salaam (Tanzania), June 10: The East African Community (EAC) has urged member states of the European Union (EU) to lift sanctions imposed on Burundi, saying the country has opened a new page and is ready to move forward.
Peter Mathuki, the EAC Secretary General, said in a statement released Wednesday that EU sanctions imposed on Burundi were not only hurting Burundians but the people of the entire east African region.
The EAC groups Burundi, Tanzania, Kenya, Uganda, Rwanda and South Sudan.
The statement issued by the EAC headquarters in Tanzania's northern tourist city of Arusha said Mathuki made the appeal during high level discussions with the EU delegation to Tanzania.
According to the statement, the discussions were aimed at enhancing EU's support to the integration process in east Africa.
"I am appealing to the EU that we work together and open a new page for the betterment of the people of the Republic of Burundi, " said Mathuki.
The EU imposed sanctions on Burundi in 2015 at the height of internal crisis in the country following the late President Pierre Nkurunziza's extension of tenure.
Source: Xinhua