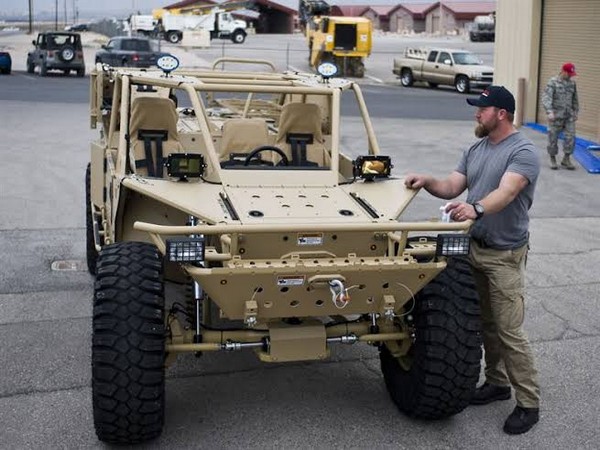 Birmingham (England) Nov 13: A world-class auto powertrain test center, invested by China's Changan Automobile, was unveiled Tuesday in the British industrial city of Birmingham despite continuing uncertainty caused by Brexit.
Zhang Xiaoyu, director of Changan's Blue Core NE Powertrain Platform, said Birmingham was chosen as the start of the company's global powertrain research and development journey because the UK is the birthplace of the Industrial Revolution with an innovative spirit and an abundance of talent resources.
The test center is designed to test automotive powertrains, including engine and transmission. The center can be used to test Changan's engine products for conventional cars as well as power systems for hybrid electric vehicles and pure electric vehicles.
Tim Pile, chair of Greater Birmingham and Solihull Local Enterprise Partnership, said Chinese investment has helped the region grow and created jobs needed for the renaissance of the region.
"It is fantastic news that Changan has chosen to join us here," said Pile, "Apart from a boost to the economy, there is a boost to skilled development, and it helped develop our local supply chain and created new jobs for the region."
Also on Tuesday, Changan's latest Blue Core NE 1.5T high pressure direct injection engine made its debut in Birmingham.
As one of the top automobile groups in China, Changan boasts a long industrial history. With more than three decades of building and selling passenger vehicles, Changan is an important player in China's auto industry.
Source: Xinhua