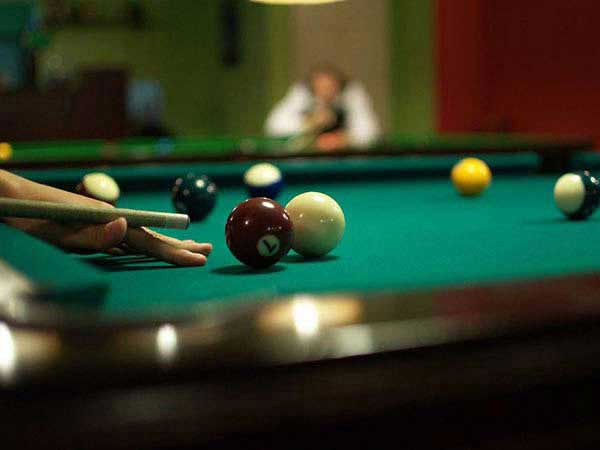 London (UK), December 12: Li Hang of China edged world No. 1 Judd Trump 5-4 to reach the semifinals of the Scottish Snooker Open on Friday.
Li, world No. 37, had only reached the last four of a ranking event once before in his career. But the 30-year-old held his nerve to oust Trump, who has 19 ranking titles.
"I was quite nervous towards the end. My hand started shaking, but I have experienced some quite big tournaments in the past years and I tried to settle myself down to get over the line," Li told the World Snooker Tour website.
"I cannot believe that I have got a win over Judd. He is at his peak and he keeps winning. I knew I was the underdog, but I feel really relieved now," said Li.
Li will face six-time world champion Ronnie O'Sullivan in the semifinals as the world No. 2 held off China's Ding Junhui 5-4 in the quarterfinals.
The other semifinal will be played between three-time world champion Mark Selby and Jamie Jones.
Source: Xinhua