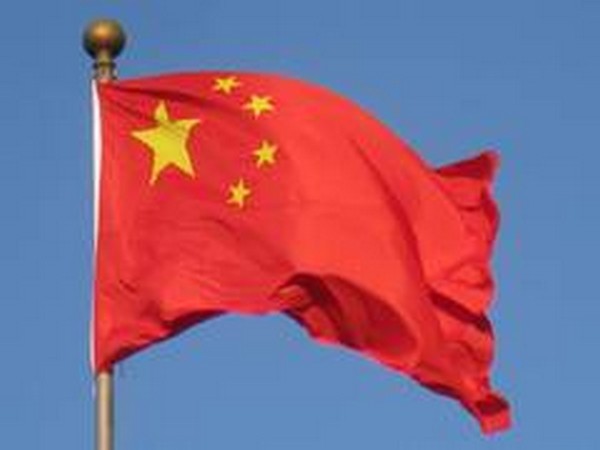 Geneva (Switzerland) Sep 25: A Chinese diplomat on Friday voiced concern over the human rights situation in the United Kingdom (UK) and urged the country to face up to its own problems, put an end to all human rights violations and stop using human rights as a political tool.
Speaking on behalf of a group of countries at the ongoing 48th session of the United Nations Human Rights Council, Jiang Duan, Minister of the Chinese Mission to the UN in Geneva, told the Council that systemic racism and racial discrimination are deep-rooted in the UK.
"Hate speech, xenophobia and relevant violence are increasingly exacerbated. The living conditions of minorities in the UK continue to deteriorate," Jiang said.
The diplomat further pointed out that poverty is a serious problem in the UK, with one third of families that have children under the age of five living in poverty.
He said in the joint statement that the UK has frequently conducted military interventions in other countries, causing numerous civilian casualties and undermining the economic and social development of the affected countries.
The UK's military personnel committed serious crimes during their overseas military operations by arbitrarily killing innocent civilians and conducting torture, but the perpetrators have been shielded by the UK government, he said.
The UK also imposes unilateral coercive measures arbitrarily, he said, severely infringing on the human rights of the people in the relevant countries.
"Turning a blind eye to its human rights violations and indulged in the mentality of colonialism, the UK is obsessed with fabricating and spreading disinformation, pointing fingers at others and interfering in others' internal affairs to serve its own political agendas," he noted.
"We call on the Human Rights Council and the relevant Special Procedures to look into the human rights violations in the UK and take the necessary steps to monitor the UK government's actions to correct its mistakes," he said.
Source: Xinhua