Brexit: Protests across the UK after government closes down parliament ahead of EU exit deadline 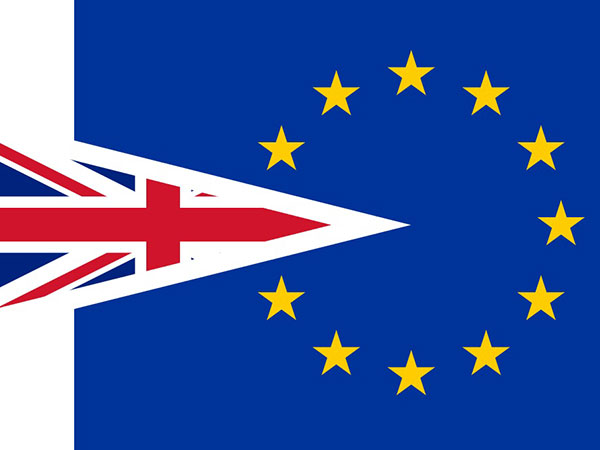 London (UK) September 01: Protesters have hit the streets across the UK to show their opposition to government moves to close parliament ahead of the Brexit deadline on October 31.
You can watch footage in the video player, above.
The demonstrations in London and elsewhere are against Prime Minister Boris Johnson's decision to prorogue parliament - a move that increases the chances of Britain leaving the European Union without agreement.
With only 61 days until the October 31 deadline for Britain's withdrawal, anti-Brexit politicians and campaigners are running out of time to prevent a no-deal Brexit, which business leaders say will disrupt Britain's economy and could even lead to shortages of food or medicine.
'Civil disobedience'
The main organiser of Saturday's protests is Another Europe, an umbrella campaign group linked to the opposition Labour Party, trade unions and affiliated groups.
Michael Chessum, its national organiser, is a supporter of Labour leader Jeremy Corbyn.
"We're expecting hundreds of thousands of people to take part in a massive wave of protest action and civil disobedience against Boris Johnson's attempts to shut down Parliament to deliver on his Brexit agenda," he said.
"We've seen absolutely massive crowds come out spontaneously all over the country. And so we really are expecting this to be quite big.
"We're in a situation now where an unelected prime minister is shutting down what little democracy we have in this country in order to implement a Brexit agenda which will wreck people's lives and communities, undermine their rights and freedoms, and you know attempt to create a post Brexit Britain which is mortgaged to Trump's America."
There are separate protests, including one that took place on Friday outside the British embassy in Brussels.
Preventing a no-deal Brexit by law
The House of Commons is still on summer recess until Tuesday. Corbyn has already indicated he will try to pass legislation outlawing a no-deal Brexit or move to block the prorogation of parliament as soon as it reconvenes.
A growing number of rebel lawmakers in Johnson's own Conservative party have been in discussions with Labour and anti-Brexit Liberal Democrats about grouping together to pass a law forcing Johnson to request an extension of Article 50 beyond October 31, The Times reported on Friday.
However, to do this they would need to introduce the legislation and pass it within three days - a significant challenge, even if the opponents and rebels could out-vote Johnson's government.
One option could be to force the House of Commons and House of Lords to sit over the weekend of September 7-8.
Among the Conservative rebels is a former minister, Oliver Letwin.
Court action - in triplicate
An anti-Brexit campaigner, Gina Miller, has applied to the High Court in England for a judicial review to block the proroguing of parliament. Her team of lawyers won a high profile court victory over the government in 2017, forcing it to hold a parliamentary vote on triggering Article 50.
Former Conservative Prime Minister John Major said on Friday that he will seek the court's permission to join the application.
"If granted permission to intervene, I intend to seek to assist the court from the perspective of having served in government as a minister and prime minister, and also in parliament for many years," he said.
The move raises the extraordinary prospect of PM Johnson being taken to the High Court by one of his predecessors.
Labour deputy leader Tom Watson is also backing the case.
Separately, a court hearing in Scotland on a parallel bid to block the prorogation will be heard on Tuesday.
Judge Raymond Doherty refused to grant a request immediately on Friday but agreed that a "substantive" hearing would be held at the Court of Session.
A third case is being brought in Belfast.
Johnson: Blocking Brexit will harm Britain
Johnson has warned of "lasting and catastrophic damage" to Britain's political parties if the result of the Brexit referendum is not honoured.
He said people protesting his decision to suspend parliament should realise that "the worst thing for democracy" would be to fail to make Brexit a reality.
He also says the protests and legal challenges to his policy are making it harder for Britain to forge a new deal with European Union leaders because they may believe parliament can stop Brexit.
British Foreign Secretary Dominic Raab told his EU counterparts in Finland on Friday that "the idea that this is some kind of constitutional outrage is nonsense. It's actually lawful. It's perfectly proper. There's a precedent for it."
Other EU foreign ministers expressed concern that a potentially damaging and very costly UK exit from the bloc without an agreement now appears more likely.
Most declined to comment on the government's move, but Luxembourg Foreign Minister Jean Asselborn said suspending parliament "is a way of proceeding in democracy that doesn't quite conform to the rules."
Cracks forming
Meanwhile, the first cracks are appearing in Johnson's cabinet - even before its first meeting after summer.
Chancellor Sajid Javid has reportedly challenged Johnson over the dismissal of an aide by Johnson's top advisor, Dominic Cummings.
The Financial Times said on Saturday that Javid was "livid" about the firing. "He's absolutely furious," the newspaper quoted a colleague of Javid's as saying.
Source: Euro News 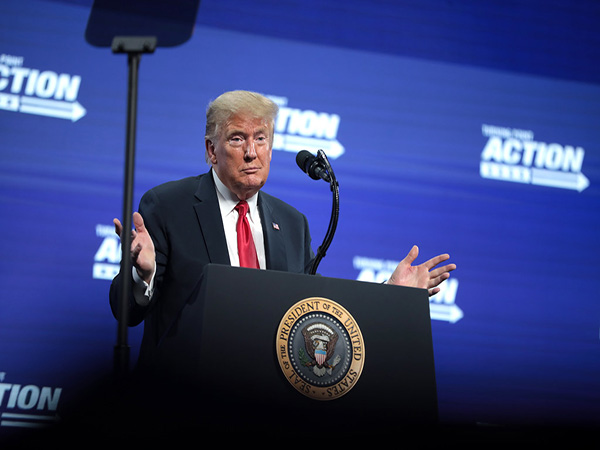