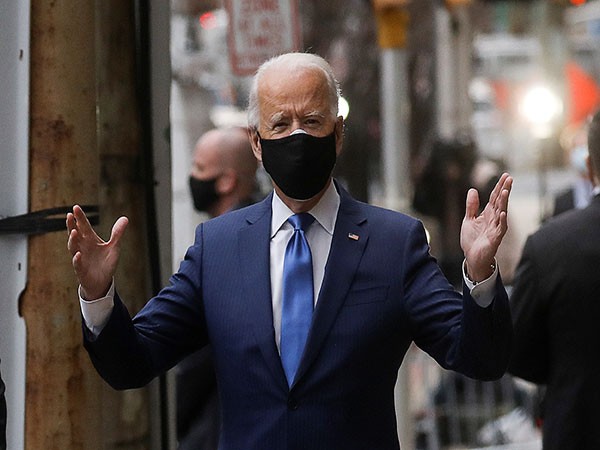 Washington (US), March 17: U.S. President Joe Biden will hold the first press conference as president on March 25, White House Press Secretary Jen Psaki announced Tuesday.
"President Biden will hold a formal press conference on the afternoon of Thursday, March 25th," Psaki said in a statement.
It took Biden a longer period of time than his predecessors before addressing reporters and taking questions at a formal news conference. By the time of the conference, it will be more than two months since Biden was sworn in.
He was criticized by Republicans for the delay. "The lack of transparency from President Biden is unacceptable. Unlike his predecessors, he hasn't scheduled a joint address to Congress or a press conference," Kayleigh McEnany, former White House press secretary in the administration of previous President Donald Trump, tweeted Tuesday.
Psaki defended Biden on the matter earlier this month, telling reporters during a White House news briefing that the president is busy with some more important affairs.
"I think the American people would certainly understand if his focus and his energy and his attention has been on ensuring we secure enough vaccines to vaccinate all Americans, which we will do by the end of May, and then pushing for a rescue plan that will provide direct checks to almost 160 million Americans," Psaki said.
Source: Xinhua