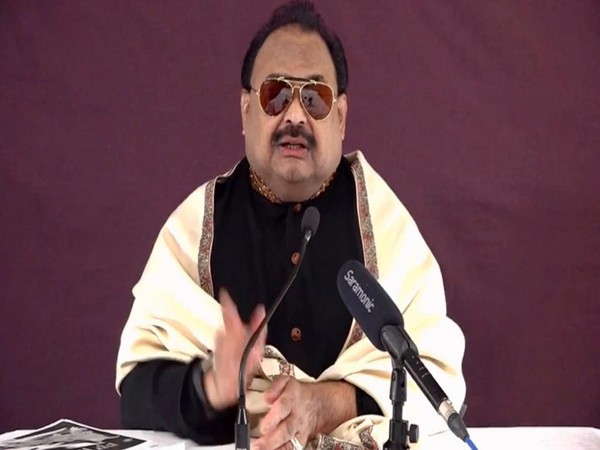 London [UK], June 8 (ANI): Muttahida Quami Movement (MQM) leader Altaf Hussain has said that poet Allama Iqbal did not present the ideology of Pakistan but of Greater Punjab for the protection of the interest of West Punjab.
He said in his latest address to the workers and the public through social media. The address was telecast live.
He said that Allama Iqbal was on the payroll of the British Empire and worked for them.
Hussain stated that Allama Iqbal had said he wanted to see Punjab, North-West Frontier Province, Sindh and Balochistan amalgamated into a single state.
Hussain said that Allama Iqbal did not present the idea of Pakistan but of greater Punjab, but he was presented as an ideologue of Pakistan. The MQM leader alleged that governments and the establishment of Pakistan distorted history.
"The new generation of Pakistan is taught that Allama Iqbal was a hero who dreamed for Pakistan," he said.
Hussain said that the Muslims of undivided India was created in the name of Islam and Pakistan. He said that those who were "agents" of British Empire and against the creation of Pakistan were presented as the "hero" of Pakistan, whereas those who sacrificed for Pakistan were declared "traitors".
Hussain said that Sindh, Balochistan, Khyber Pakhtunkhwa and Gilgit Baltistan have become colonies of Punjab through the military power and asserted that Pakistan has become "Punjabistan".
He said Mohajirs, Sindhis, Baloch, Pashtuns and people of Gilgit Baltistan want freedom from Pakistan.
The MQM chief strongly condemned the atrocities and human rights violations in Pakistan by the state forces. (ANI) 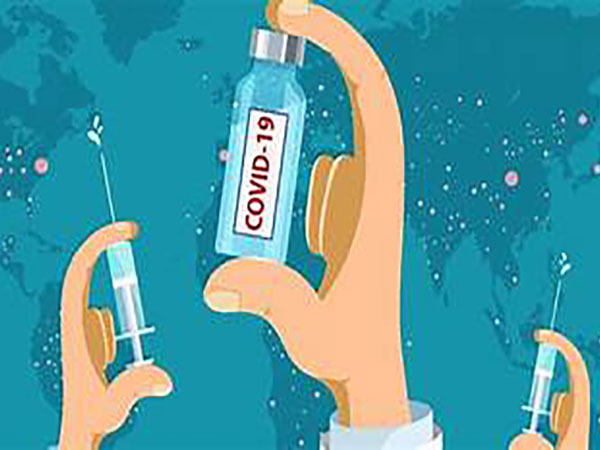 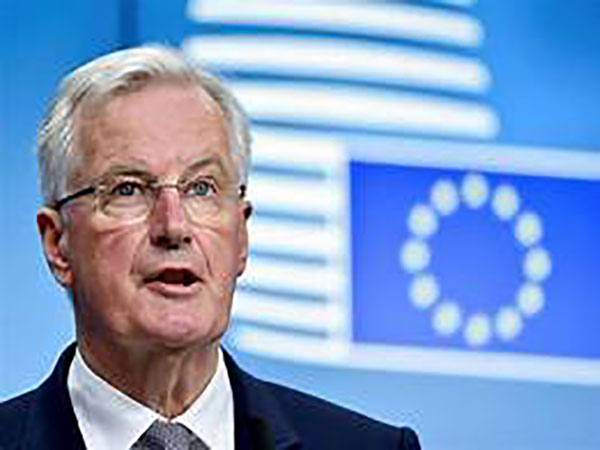 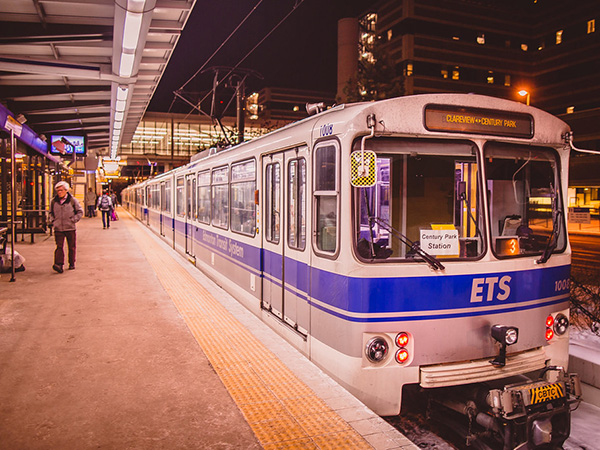 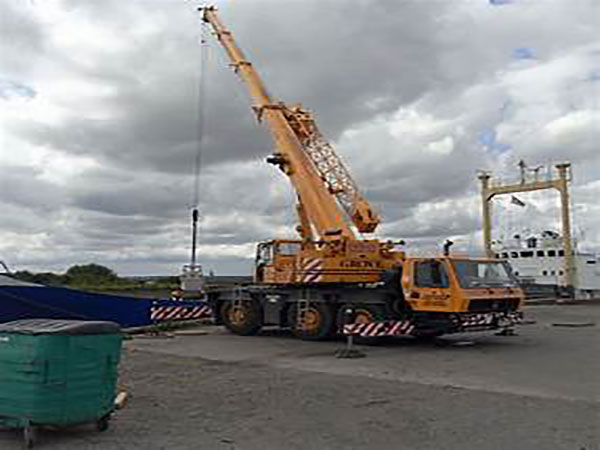