Baramulla (Jammu and Kashmir) [India], July 11 (ANI): Two terrorists were killed in an ambush by the Indian Army at Nougam sector in north Kashmir along the Line of Control (LoC) on Saturday. The Army recovered arms and ammunition, along with Pakistani currency.
The terrorists were trying to infiltrate by cutting an anti-infiltration fence, said Major General Virendra Vats, GOC 19 Infantry Division, Baramullah.
"Today, our troops along LoC in the Nougam sector detected suspicious movement originating from Pakistani post in the area. Apt response was taken to eliminate two terrorists who were trying to infiltrate by cutting an anti-infiltration fence," Major Vats said at a press conference here.
"Recoveries from the dead terrorists include 2 AK assault rifles with 12 filled magazines, a pistol, magazines and some grenades. We have also recovered about 1.5 lakhs in Indian and Pakistani currency. The search operation is still underway in the area to sanitise," he added.
On the present status of infiltration along the LoC, the top Army official said that 250-300 terrorists presently occupying the launchpads are waiting to infiltrate.
"Inputs indicate that their launchpads are fully occupied. If we have to guess, it could be anything between 250-300 terrorists presently occupying the launchpads opposite," Major Vats said. (ANI) 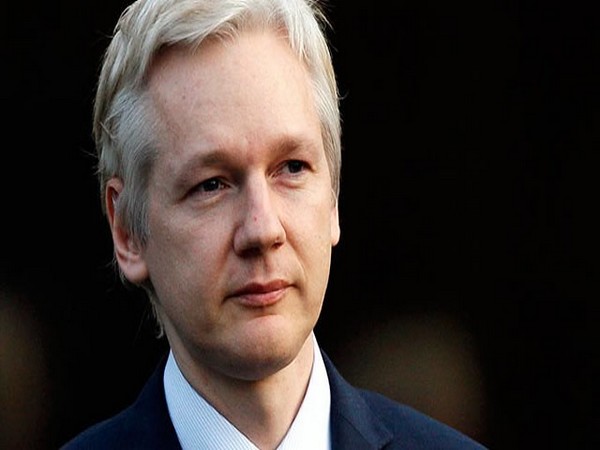 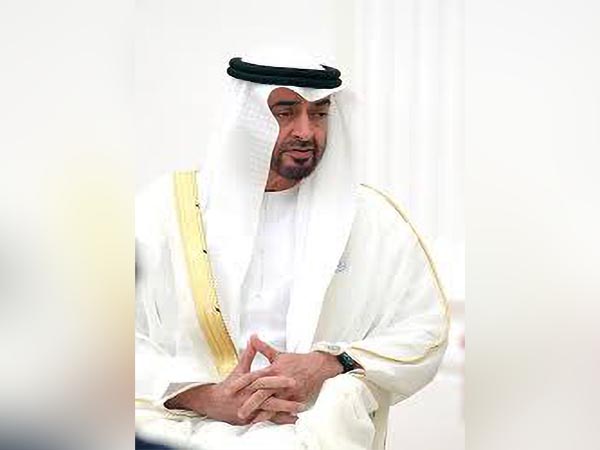 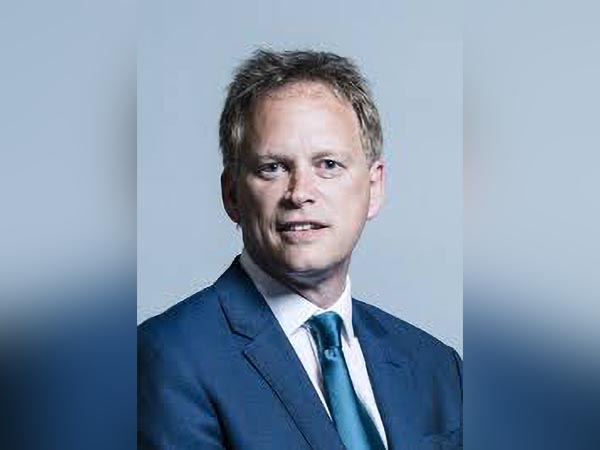